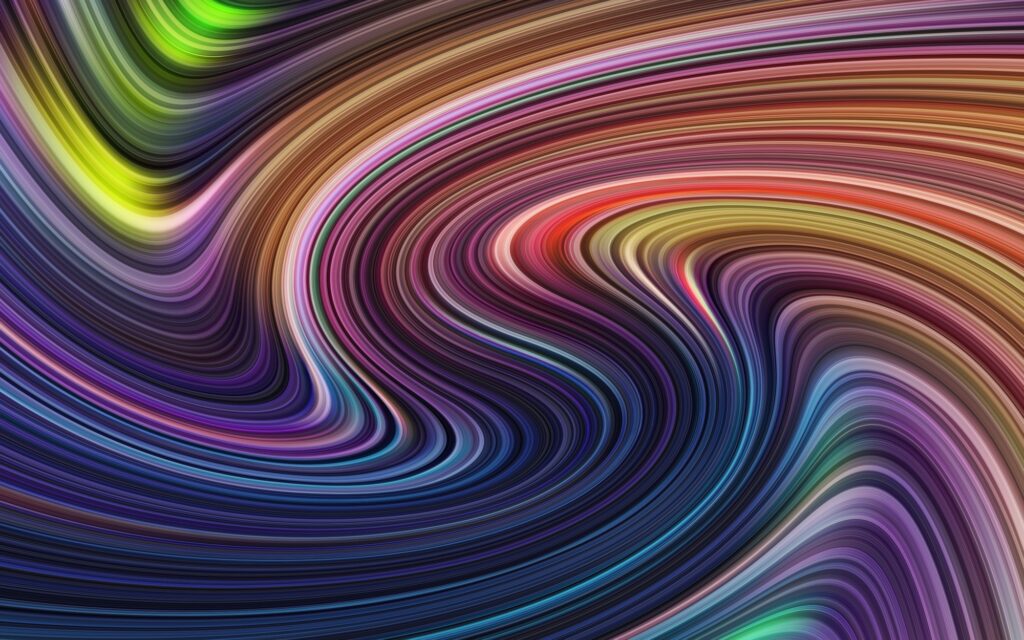 Isaac Newton discovered that color is produced from white light through a prism. He recognized that there were seven main colors, although many can be found in between.

Below is a sample of some of these colors. These are hues that begin with the letter f.

Fallow is a light yellow-brown color. It has been used to describe the shade of coats on animals, such as fallow deer. The word has been used as a color term in English since 1000.

Falu red is a dye used to make a paint in deep red. It is used to paint wooden barns and cottages. The pigment is made up of iron oxide and hematite.

Fandango is a dark purple-red. It was first used as a color word in English in 1925. Fandango is a deep version of fuchsia, based on the plant of the same name.

Fandango pink is a bright purple-red. The color is included in the “Pantone Textile Paper eTended (TPX)” color list with the same name. It is a deep shade of pink.

Fashion fuchsia is a bright shade of magenta-pink. Fuchsia is also the name of a plant that produces hanging flowers that bloom in shades of purple and pink.

Fawn is a medium orange-yellow. The color can describe a dog’s coat color, bedding, clothing, and furnishings. It was first recorded as a color name in English in 1789.

Feldgrau is a dark shade of gray and green mixed together. It was used as the official basic color for German armed forces’ military uniforms. It was used in West Germany from the early 20th century until 1945, and in East Germany until 1989.

Fern green is a dark yellow-green. It is close to the shade of green seen on ferns.

Crayola named a crayon fern in 1998, although it was a lighter green. The term was first recorded in English in 1902.

Field drab is a medium shade of olive-brown. It is an official camouflage color used in the United States Army.

Fiery rose is a medium-light hue of pink-red. A rose is a well-known flower all over the world that comes in many colors, including pink.

Fire engine red is a bright shade of red. It is an intense red that is used on fire engines and ambulances.

Fire opal is a shade of red that is medium-light. It is named after the gemstone opal.

Firebrick is a bright shade of red or scarlet. Scarlet is the name of a color that is a bright red-orange.

Flame is a moderate shade of orange. It represents a color that a fire’s flames can be as they flicker.

Flames can be various colors, based on chemicals and other materials used on them.

Flax is a light green-yellow color. It is considered the hue of straw or dressed flax before it is spun.

Flaxen has been used to describe a light hair color. It was first written down as a color term in English in 1915.

Flirt is a deep shade of purple and red. It was first used as a color word in English in 1928. Flirt was mentioned on the Xona.com Color list in 2001.

Flirt is a specific shade of red-violet. It is considered a purple color.

Floral white is a shade of white, specifically a pale yellow-green. This color name was not seen before the X11 color names were developed in 1987.

Fluorescent blue is a very bright blue-green. It is a shade of blue that gets its brightness from fluorescence. This blue is the feature color on the Indian 50-rupee note.

Forest green is a bright yellow-green. It is close to the shade of green on trees and other flora in the forest.

French beige is a light-brown color. It was first used as a color term in English in 1927.

Beige comes from a French term that is a hue to describe natural wool before it is dyed or bleached.

French bistre is a medium shade of olive-brown. Bistre is a shade of brown that comes from soot.

The soot came from burning beechwood. After the soot was made, it was boiled and diluted with water to be used as ink.

French blue is a bright blue used to represent the country of France. This blue has been used by the French monarchy since the 12th century and is it’s national racing color.

French fuchsia is a bright purple-red. It is called fuchsia on a popular color list used in France. It also looks like a bright shade of pink.

French lilac is a medium shade of purple. It was initially used in interior design. The term was first used as a color reference in English in 1814.

French lime is a bright yellow-green. It is referred to as “lime” on the Pourpre.com color list, which is very popular in France.

French mauve is a bright purple. It is called mauve by Pourpre.com, which is a well-known color list in France.

French pink is a deep shade of purple-pink. On Pourpre.com, it is called pink.

French raspberry is a bright shade of red. It is also known as framboise, which is raspberry in French.

French rose is a brilliant purple-red. It was first used as a color word in English in the year 1926.

French sky blue is a bright blue. It is known as sky blue on France’s Poupre.com color list.

French violet is a bright violet that is included on the Poupre.com color list.

Frostbite is a hue of magenta-pink.

Fuchsia is a bright purple-red, similar to the flowers that bloom on a plant with the same name.

Fuchsia Purple is a brilliant purple-red. It is included on the “Pantone Textile Paper eXtended (TPX)” color list.

Fuchsia rose is a strong shade of purple and red mixed together. It was the Pantone color of the year in 2001. Some roses bloom flowers in this shade of fuchsia.

Fulvous is a strong-orange color. It is also brownish-yellow, dull orange, or tawny. This word is used to describe a shade commonly seen on birds and other animals.

It was first used as a color term in English in 1664. Fulvous comes from the Latin term “fulvus”.

Fuzzy Wuzzy is a light shade of red.