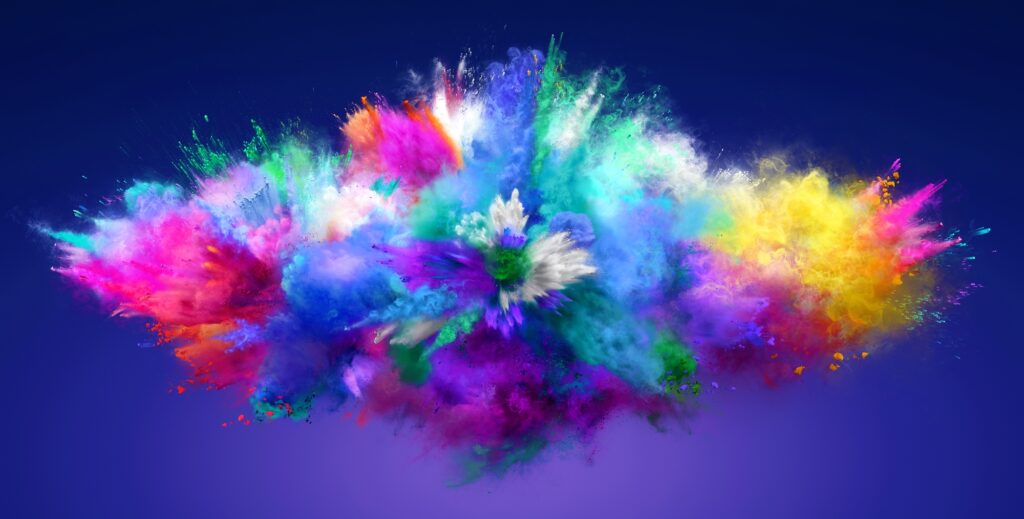 For those who enjoy creating artwork, acquiring colorful pencils and paint is easy to get with just a trip to the local art store. This was not the case for artists who lives thousands of years ago.

These artists had to spend time making their own pigments. They were also limited on what colors they could make based on those pigments.

There are plenty of hues available today. Here are some that begin with the letter I.

Iceberg is a medium light hue of cyan-blue. It symbolizes the color of icebergs in the ocean.

Icterine is a yellowish or jaundice yellow hue. It comes from an Ancient Greek and Latin term. Icterine describes the color of some birds, such as the icterine greenbul and icterine warbler.

Illuminating emerald is a dark version of emerald, a bright shade of green. It comes from the name of a green gemstone. Emerald was first written as an English term in 1598.

Imperial red is a bright shade of red. This shade of red was used on the Imperial Standard of Napoleon I. It was first used as a color word in English in 1914.

Inchworm is a medium light version of green. It represents one shade that an inchworm can be out in nature.

Independence is a dark shade of blue. It was first used as a color term in English in 1927.

India green is a deep yellow green hue. It is on the lower stripe of the National flag of India. The shade symbolizes prosperity and fertility.

Chestnut looks close to Indian red. It was first recorded as an English color name in 1672.

Indian yellow is a pigment in a medium orange yellow. It is made up mainly of euxanthone, euxanthic acid salts, and sulphonated euxanthone. Indian yellow is known by many other names, such as puiri, gaugoli, snowshoe yellow, and giallo indiano.

The pigment is used in oil paintings, frescoes, and watercolors. It has not been available for commercial use since 1921.

Indigo is a bright blue color. The term comes from the Latin word for Indian that was a dye brought over to Europe. It was first used as a color word in English in 1289.

International orange is a bright shade of reddish orange. This shade of orange is commonly used with aerospace companies, such as NASA.

International orange for engineering is a bright red. It is one of several paint colors used in engineering and by military contractors.

International orange is a specific shade of orange used on the Golden Gate Bridge. It is a bright red orange. This color makes it easier for ships to see the bridge from a distance.

Iris is a vague color word that can mean hues from blue-violet to violet. The name comes from the iris flower and was first used as a color term in English n 1916.

Irresistible is a medium shade of purplish red and was first used as a color name in 1948.

Isabelline is a yellow white and commonly describes the coat color of many animals.

Ivory is a pale yellow green and close to the color of ivory, which comes from the tusks of elephants and walruses.